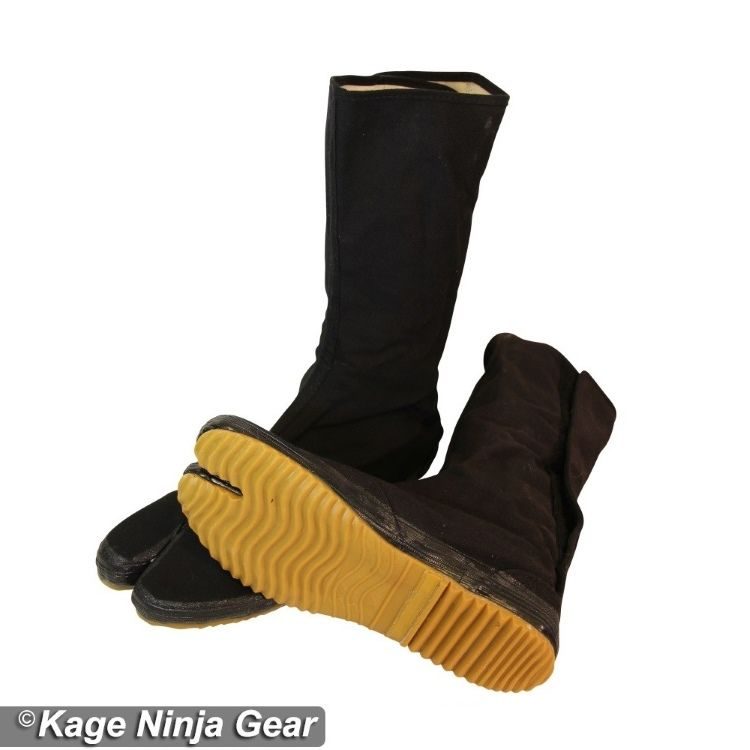 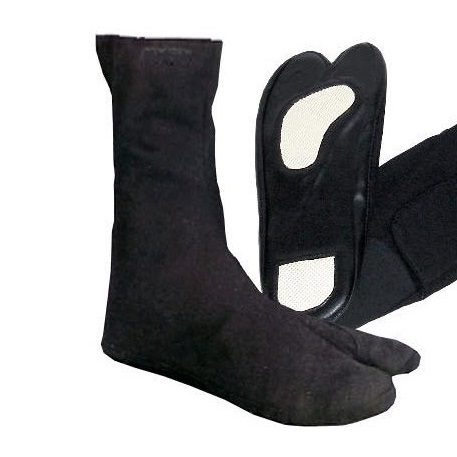 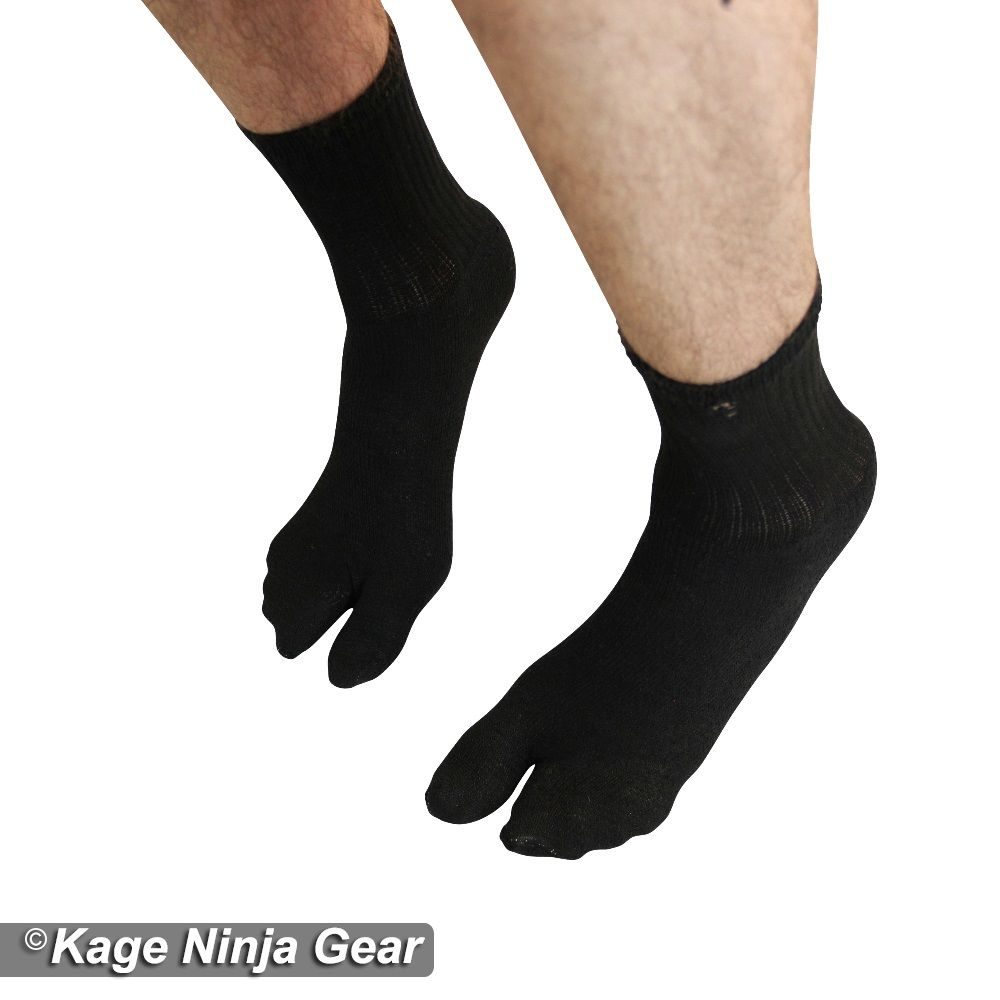 One of the many reasons that ninjas were so feared in their time was for the unique range of abilities that they possessed.

How did they come to possess such abilities?

Samurai, warlords, and other people in that era of Japan feared ninjas as something of a supernatural force. The rumors were encouraged that ninjas could magically appear within a building, cross great bodies of water, scale any building, travel invisible, kill with a thought, and more.

The truth was that these were not magical abilities, but rather intensely practiced skills and clever scientific concepts applied.

Magically appearing in buildings? Nothing magical about it, they used intense physical training, advanced stealth tactics, and ingenuitive devices to scale walls.

One such physical training tactic was for ninjas to practice walking long distances while leaning forward and side to side while carrying weights. This drastically improved their dexterity, endurance, and walking speed.

Ninjas spent long hours practicing moving silently as possible by leaning forward on the balls of their feet and controlling their body and smooth motions. They also learned to control their breathing to stay as calm as possible and to minimize noise from exhaling. The stealth arts that ninja practice were referred to as Nuki Ashi, the art of stealth.

The padded grappling hook is an example of the clever ingenuity ninjas used to infiltrate. The grappling hook was a hooked metal piece that had padding over the metal hooks and a rope attached for a ninja to climb. The padding minimized the noise when the hook was thrown so the ninja could stealthily ascend a wall or surface. Many hours were spent drilling and practicing with the grappling hook.

Training in the art of disguise was another important training topic for ninjas to gather experience in. This skill could range from learning the local plant life and how best to blend into the trees and shrubbery in the area or even applying makeup and using local garments to appear as a local civilian.

It was all these unique training tactics and more that gave ninjas their advantage in battle and fearsome reputation.