Looking for more than just an awesome Ninja Uniform? You’ve come to the right place! Here at Kage Ninja Gear, we have designed custom Ninja clothing and ninja apparel to improve the look and practicality. Take a look at our professional Ninja Gauntlets, Ninja Leg Wraps, Custom Ninja Mask and our Pro Utility Ninja belt. 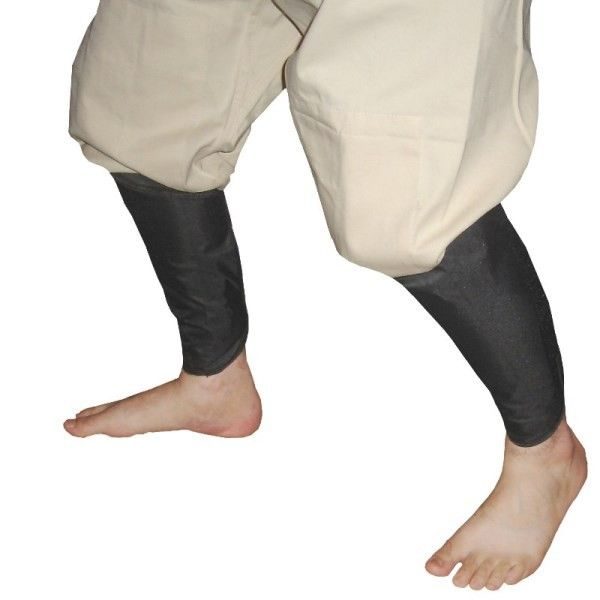 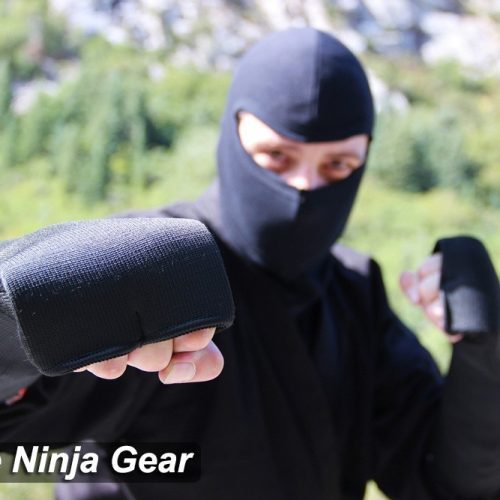 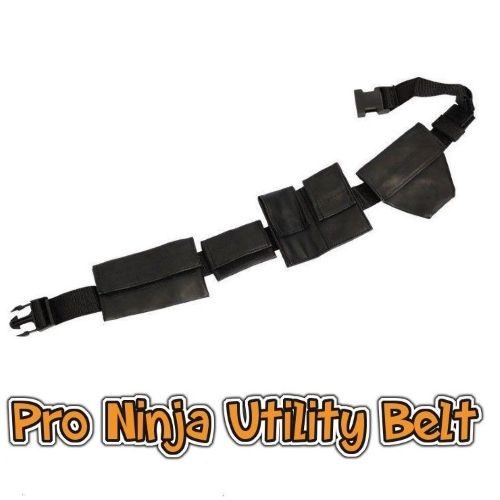 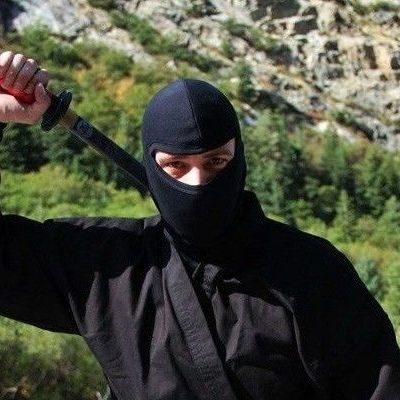 Over the course of humanity and its various civilizations we have witnessed the rise of many different types of warriors.

One of the most feared of all these classes of Warriors were known as “Ninjas”.

Ninjas, originating from Japan, and are feared for a variety of reasons.

One of the most prominent reasons they were so terrifying to their enemies was the fact that they struck in silence, in stealth, and masked.

If these warriors were so fearsome…some may wonder why is it that they chose to wear masks?

Ninjas chose to wear masks for a variety of reasons.

Secret Identities:
One reason that ninjas chose to wear masks over their faces was to hide their identities. Ninjas would cover themselves for night raids or assassinations, but would still work in secret with another identity gaining information.

They could have been maids, servants, or even local merchants. They would disguise themselves as average members of the community to gain information, blackmail, or even administer poison to targets.

Stealth Technique:
Another reason that ninjas chose to wear masks over their faces was due to their advanced level of training and stealth tactics.

When your mouth is wide open your breathing becomes much quieter. The danger here is that you risk an inopportune moment where a bug might fly into your mouth, causing you to cough or gasp. Such an event could mean the end for a ninja if it occurs at the wrong moment.

Ninjas were taught a variety of techniques to help maintain their level of stealth and their Ninja Clothing played a very important role in this.