For years Kage Ninja Gear has been the leading manufacture of high quality Ninja Uniforms. But now our website has gotten even better! We now offer our valued customers Real Ninja Supplies at great prices. All of our Ninja Supplies have been tested and approved by our staff before offering them on our website. Whether you are looking for quality Ninja Climbing Equipment like our Elite Grappling Hooks, Ninja Hand Claw, and Ninja Foots Spikes – we are here to help! 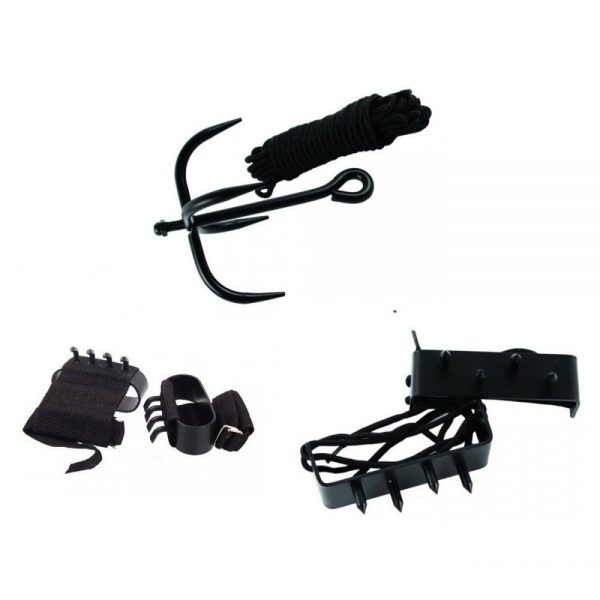 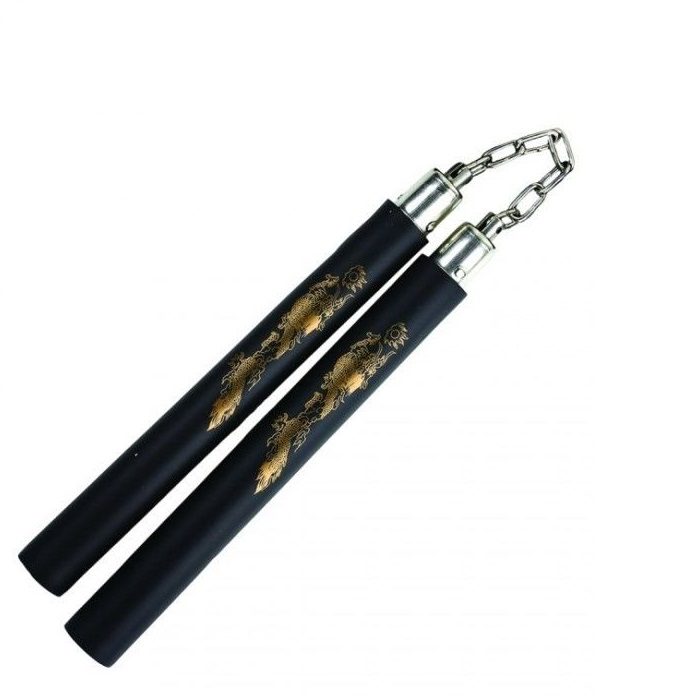 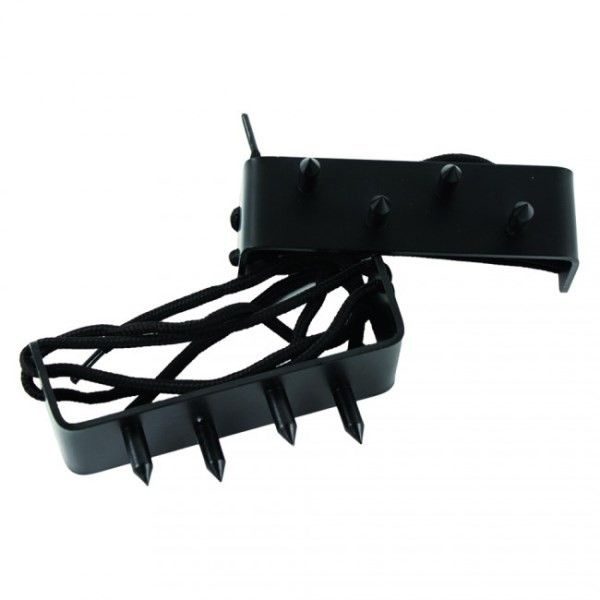 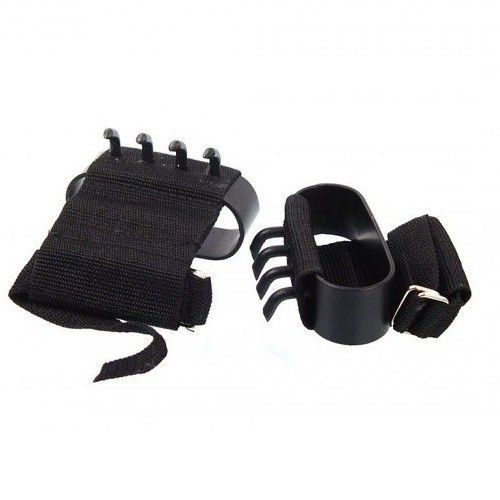 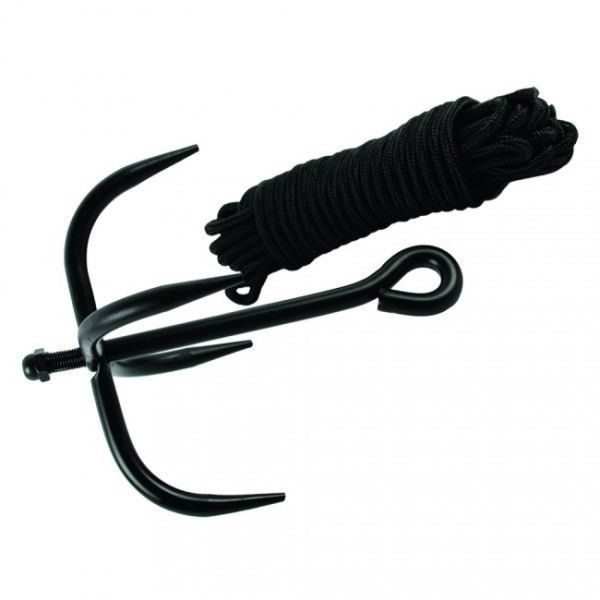 Tools of the Trade: Ninja Supplies

One of the reasons that ninjas have attracted the attention they have over the years is the unique variety of weapons and ninja supplies they created to accomplish their objectives.

One of the tools that allowed ninjas to achieve this objective was the grappling hook.

The grappling hook was often tied to the belt and could be used to climb exterior walls or buildings by throwing the hooked end onto a surface they could latch onto and then climbing the rope that was connected to the hook.

Hand/Foot Spikes:
Another particularly fascinating tool employed by ninjas were the handspikes. This gear was worn on the hands and feet and had small spikes that protruded to allow the wearer to climb challenging locations.

The spiked gear also served as weapons in close combat.

Kunai:
While often portrayed solely as a weapon, the kunai was a multi-use tool for ninjas.

Kunai were often used to gouge out holes in walls to assist in climbing or eavesdropping.

They were often used as a foothold to climb, to pry things open, and of course as a weapon.

Breathing Tubes/Reeds:
Ninjas were often required to cross a body of water to maintain their stealth.

To this end, they often fashioned tubes or reeds that would allow them to breathe underwater without arousing any suspicion.

By facing upward and moving slowly they would just appear as another reed or plant protruding from a lake or pond.

Powders/Ash:
Creatively employing powders and ashes was another signature tactic of the Ninja.

They would put ash in lightly cracked egg shells to throw to create distraction or obscure vision.

Ninjas would often put powders or ashes in the scabbards of their swords to potentially blind their opponents while withdrawing their blades.

This opportunity of having a stunned opponent is when the ninja would strike with a fatal attack.

Caltrops:
Caltrops are small pieces of jagged metal that ninjas used to throw on the floors to hinder any pursuit.

These small pieces of metal were often dipped in poison to kill any potential pursuers.

Ninjas might accomplish their objective or find themselves pursued and quickly drop a handful of caltrops as they fled to ensure their own escape.

Shuriken:
Shuriken, one of the more noted tools of the ninja, is a small throwable item that is sharpened or bladed.

Shuriken were often dipped in poison to ensure that even the smallest scratch would be fatal.

One of the reasons that ninja preferred the shuriken is how easily concealed it could be.

One of the most important tools a ninja was trained to master was their own mind. They could never have come up with so many clever tools and devices if they did not possess a high level of intellect.

Yes, they had access to a wide variety of unique weapons and tools, but their ultimate tool was always their training and their minds.